Graffiti vs Street Art: What Are The Differences? Graffiti vs Street Art: What Are The Differences?

Graffiti and street art can be spotted adorning city streets' buildings and walls. Hence why many people get confused between these two art genres.

"The assumption that both are the same artistic expression painted on walls has a grain of truth. However, graffiti and street art are like chalk and cheese," says creative specialist Jackson Taylor of Printing Shop.

Read the explanations below to learn about the fine line that separates graffiti from street art.

Graffiti is writing, and it is based on words or names that a 'writer' gives himself, known as his Tag. How a writer writes his Tag is his style, there are specific ways of writing a name, like a tag, a throw-up and a piece—short for 'masterpiece'. The idea with graffiti or writing is to get your name up as many times as possible to get known or gain 'fame'.

What Is Street Art?

Street art is an offshoot of graffiti, but street art styles are different from graffiti. Street artists come from all walks of life, while graffiti artists are usually hip hop influenced, as graffiti was part of the original hip hop movement in New York. Moreover, street art is not about being 'up'; it's not a game like graffiti; it's just about painting pictures on walls in the street.

Street Art vs Graffiti: What Are The Differences?

The distinctions between the two arts stem from the culture, styles, materials used, legal implications, and people's perceptions.

Cultures guide both graffiti and street artists. Tagging on or over the creations of other graffiti artists is a commonplace, however, street artists don’t hold the same value—they don’t get it. Graffiti is a game and writers go over each other’s work to claim wall space or as a “dis” (disrespect) to another writer for whatever reason—seniority for example. Writers also have rules about what can go over what, so a throw-up can go over a tag, a filled-in throw up can go over a throw-up, a piece can go over throw-ups and tags. If a wall had graffiti on it, even just a few tags and a street artist does a mural over those tags, writers will claim the space back. A lot of writers don’t respect street art as it isn’t a part of their subculture.

Graffiti culture fosters competition among artists, while street artists support one another and appreciate and respect their works.

Many people consider street art a positive type of art, whereas, illegal graffiti is frowned upon. Graffiti is seen as a nuisance and a rebel act that damages both property and people. Furthermore, graffiti is less understood because people can't read the complex words so they don’t get what it is about.

Contrarily, street art illustrations have recognizable features so are better received. As with most urban centres and downtown districts, street art is considered a stylish and trendy design that improves the ambience of the downtown streets.

Graffiti artists want to be referred to as "writers" instead of "artists." Their Tag is their signature. They don't use their actual names and are uninterested in having their work publicly marketed.

Generally, these days with the success of street artists, writers are getting involved in gallery shows and selling their work. Some of the original New York train painters had great success in the art world in the 80s.

However, writers who don’t know how to make money off their art will say selling graffiti art is against what the culture is about.

On the other hand, street artists are usually paid, commercial artists. They boldly sign their street art and other works with their names.

Street artists will use whatever paints, materials, or items they see appropriate to finish their artwork. Contrarily, graffiti art started with spray paint and is still mainly based on spray paint. But graffiti artists use whatever to get up, like rollers, fire extinguishers, and markers.

While most street artists are employed, permitted, or authorised to create their work, it is generally considered legal. For example, if a building owner wanted a street art type mural painted on the side of their structure, they would hire a trained artist to perform the work.

Graffiti, on the flip side, is prohibited. Not being caught in the Cardinal Rule of graffiti painting. As a result, graffiti artists and writers do not ask permission. But, the rule doesn’t apply to all. Nowadays, many graffiti artists also do legal paintings, a lot of them not for money, but just to have the space to do some really good detailed work.

The 90 Degrees Art's Say On Graffiti And Street Art

Even though graffiti and street art are continually developing, their essential ideals are likely to stay intact, as are the polarities over the usage of their terminology.

At 90 Degrees Art, we recognise and embrace the context of both street art and graffiti as an essential aspect of the movements' identities. We strive to keep our audience and clients satisfied with our creative works and services, whether street art or graffiti-like murals. Our goal is to make your plain and boring space a masterpiece.

Contact us, and we'll bring colour and life to your walls, space and everything in between. 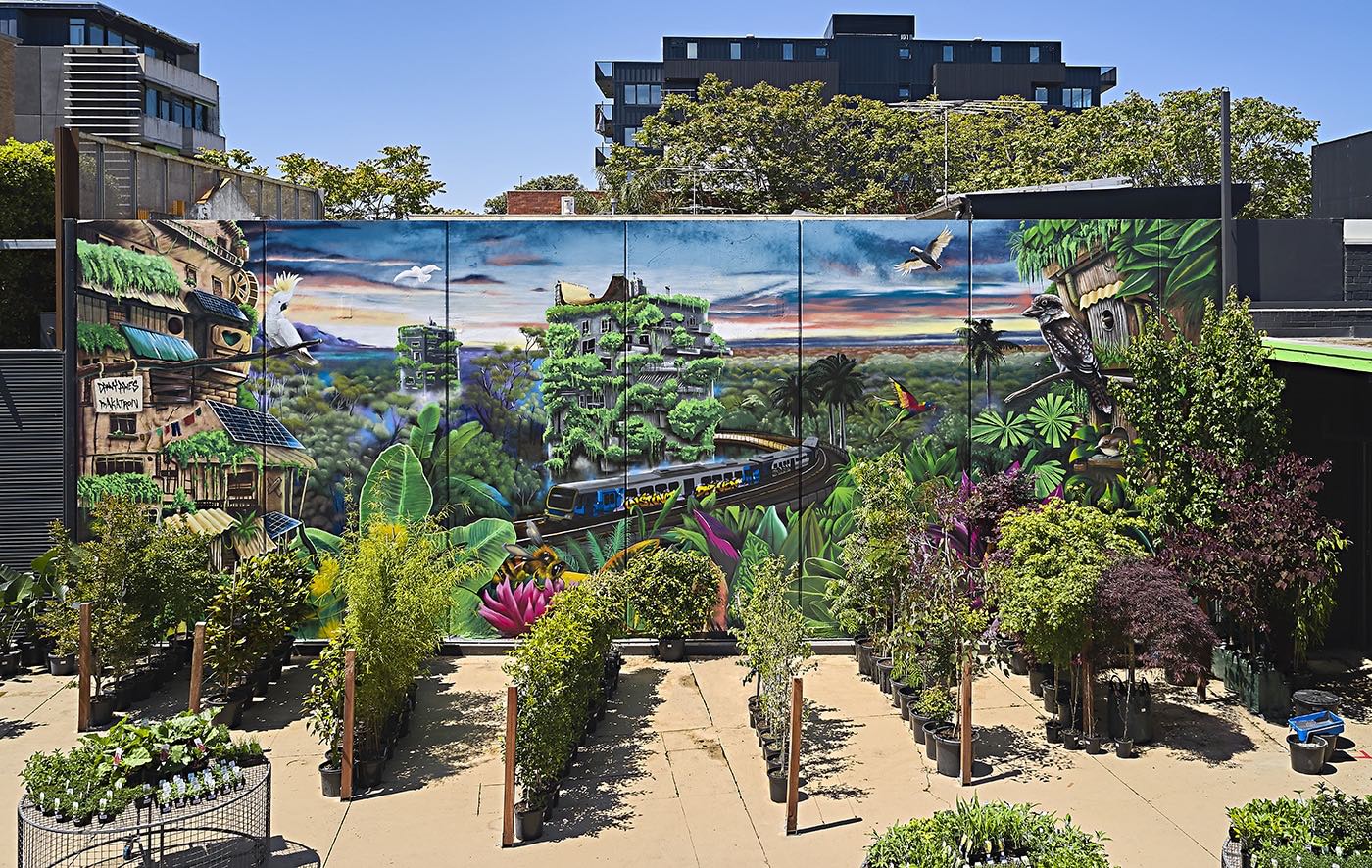 Read more about our services. Learn about our process.